United Notions is a collaborative exhibition curated by the Moscow-based studio The Bakery. Arjowiggins is proud to support this second edition which will take place in St. Petersburg (28th April – 1st May), Moscow (26th – 29th May) and next Autumn in Paris and London. The success of the first edition encouraged us to continue our collaboration with United Notions with new participants to explore the notion of multiculturalism through the practice of graphic design.

The concept of the project is simple: despite living in a multicultural world, we still have a lot in common. The exhibition explores cultural clichés of different countries, finding similarities & differences and expressing them by means of visual communication. In practice, 20 studios from across the globe exchanged briefs with each other and created 2 posters each: one based on personal choice, another based on a brief from their peers. 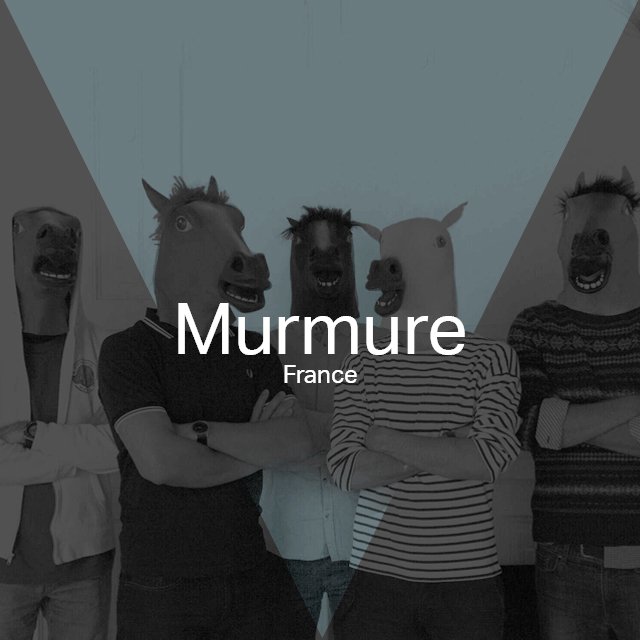 The exhibition brings together 40 posters designed by 20 studios from around the world explaining simple yet complex things through type, illustration, form and colour. All posters are silk-screen printed and limited to 15 copies each. 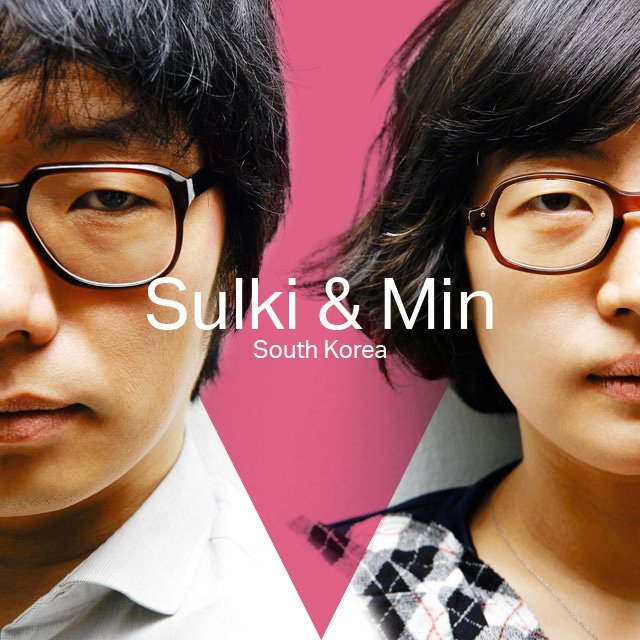 We spoke with Ivan Khmelevsky - founder & creative director of The Bakery - about being a graphic designer in Russia, his approach of the project, and how visual communication can help us to understand a world becoming more and more global and mainstream.

Could you introduce The Bakery?

We are The Bakery design studio. Our services include creative & art direction, strategy, wayfinding, packaging & almost every other kind of creative work. Staying small but having an extensive network of collaborators helps us handle projects for both small start up & established companies from across the globe. Our work has won us a few accolades, but what we are really proud of is our long lasting relations with clients, regardless of their scale or location. The results of our collaborations are always simple, functional & unique. We love personality in people and brands, so every project we undertake is a quest for the unexpected.

From day one the studio has focused on quality printing. It was quite a challenge at the time, there were only a handful of print enthusiasts, clients were looking to reduce printing costs, etc. Today more and more young people are setting up print studios & start experimenting with techniques, processes and materials. We feel that interest in print is rapidly increasing in Russia thanks to those, who get excited by the sensations of paper, the smell of ink, the look of foil, etc. Unfortunately there are still too many agencies & studios who rely on Photoshop mock-ups & 3D visualisation rather than learning the art of print & embracing the movement. We believe it’s about to change sooner than later.

Could you introduce the United Notions project? How did it start?

United Notions as an idea is almost as old as the studio. We came up with the idea of a cultural exchange project, that would serve as a networking platform for us & creatives from other countries. In 2015 we finally had the time to bring the project to life.

The concept is rather simple: We have a lot of funny  traditions, rituals & expressions in Russian culture, obviously there are unique phenomenas in other countries too. We decided it could be fun to exchange these “cultural clichés” with studios from around the world and try to reinterpret them based on how we understand them. We partnered with 19 more studios to design two posters each: one based on a personal brief, the second based on a brief from a peer. Then, with the help of Bomb Studio we silk-screened the posters & decided to share the results with the world.

In terms of print design, as designers, what do you learn from the other studios during the project? Do you feel that there are similarities or cultural differences in the global approach or in the design processes of the project?

Every printing process has certain limitations, technical requirements, certain kinds of artwork traditionally associated with it. It’s fun to see participants challenge the techniques, push it as far as possible. Sometimes lack of experience with the medium lets studios come up with original approaches to print. Sometimes mistakes during the printing process lead to unexpected results. Since the exhibition thing is not strictly a commercial project, we give the participants total creative freedom and the whole thing is more of a make & learn kind of process.

Do you think that the power of print & visual communication can help to change the minds?

We’ve seen it too many times to deny: a humble well designed & beautifully printed business card leads to a successful partnership, a gorgeous invitation brings more guests to a show, a great lookbook sells out a collection. There is a certain persuasive power in properly printed physical artefacts — it creates a trustful image: those who invest time and money into printed matter are not going to quit anytime soon, they care about quality, they create experiences, they are open & willing to communicate. So yes, power of print & visual communication can help change the minds.